I wonder, with Lost Judgment taking place in Yokohama, this whole school thing there etc
but Yagamis office is still in Kamurocho, (as we can see in that new Youtube clip)
does this mean that we can quick travel between the two locations whenever we want
or will Yagami have a second office in Yokohama?

Or how will the side content stuff work when there are things available in Kamurocho
but Yagami is in Yokohama? I hope we dont have to rush through story chapters
just to be able to visit Kamurocho / Yokohama again.
Last edited: Saturday at 3:58 PM

Jeez. This guys are so great. When I thought "well, thats it, they cant add anything more than they did in Y6" this dudes creates a lot of great stuff out of nowhere. I'm not talking about the turn based system, that I'm really liking it and it's a fresh air that suddenly I realized it was really necessary, but they add a lot of stuff that's actually amazing: the homeless game in bike, the cinema minigame, the "hero missions" that we kinda saw in Y6 but now seems better, the affection stats with your friends that allows new dialogues, all amazing adds to a series that was already in the highest level.

Really, really fan of this guys.

And yes, can collecting is SO much fun; I'm not sure if the voices of the other riders were translated, but in the JP version, every time you sped by, they'd yell something along the lines of, "aaahhhhh you pussy!" It was just absolutely hilarious.

I'm telling you, Sput, just wait 'til the later chapters; it gets better and better, the further you progress

EDIT* If anyone is interested, btw, some American collectible company has released a bunch of life/clothing accessories, based on Kiryu, Majima (they REALLY need to stop pushing him at this point, especially since he hasn't been playable in a game for 4 years; should've been Yagami) and Ichiban.

Truck_1_0_1_ said:
1. A RGG title from around WWII's end, to show how the country was being rebuilt from the atrocities and the bombs that were dropped, which would've coincided around the time of the Tojo Clan's beginnings (though this would mean no Kiryu, so that idea wouldn't fly), including a young Kazama, Shimano, Sera, etc.. We got a tiny, brief glimpse of that in 6, which I was OVER THE MOON about (as I wasn't expecting the Secret of Onomichi to be what it was ), but of course, not an entire game centered around that plot point.
Click to expand...

Oh my fucking GOD I would love this so much!

The characters in the first title were really so well-done and awesome; they were the old guard, of course and the old guard will always be killed-off/retired in a series such as this (TV as well; look at the Sopranos, post season 1), but between their legendary backstories (again, 2's flashback scenes showed this), their prominence in the Clan in 1 and just how their characters were written, I would be tickled pink if a game showed their origins, as young punks in the vein of 0

We can always dream!

Any idea how the series sold on PC ?
I'm really hoping they port Judgement (and FFVIIR)

shredingskin said:
Any idea how the series sold on PC ?
I'm really hoping they port Judgement (and FFVIIR)
Click to expand...

I can't speak for specific sales or Judgement (tho I suspect it's coming to PC after some timed Stadia exclusivity, as silly as that sounds), but FFVIIR pt. 1 was recently leaked on Epic Game Store database. 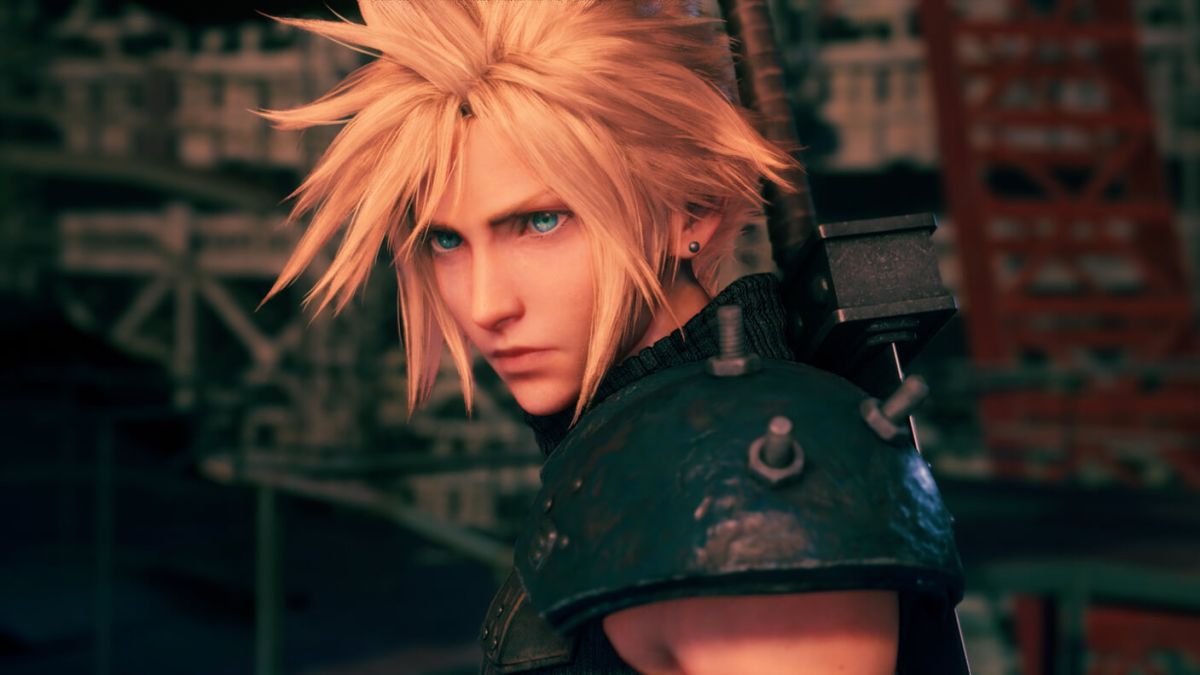 If you're really desperate for a sales ballpark of sorts, you can always check steamdb. Pretty sure these kinds of trackers are never super accurate, but they have 7 sales pegged crazy high here if you want to believe.