B-Man said:
Even without any changes to the actual content, Paul Lucas voicing Lan Di makes the game's ending infinitely more satisfying to me. And while I didn't really have a problem with Ren's new actor, hearing all these lines spoken by Eric Kelso just sounds so much better.
Click to expand...

That's exactly it! Even though Greg Chun was fine, with Eric's voice it feels like Ryo and Ren have known each other forever, there's a chemistry there. The first encounter with the new Ren feels like bumping into an acquaintance rather than someone you've been to hell and back with. Putting Eric in that scene changes the whole dynamic.

Shenmue_IV said:
i dont actually remember what lan di says in shenmue III. was it much?
Click to expand...

Not really much, hence why I really didn't mind them.... but Paul Lucas definitely better no doubt!

PC Gamer wrote an article about the project! Awesome to see it getting recognition. 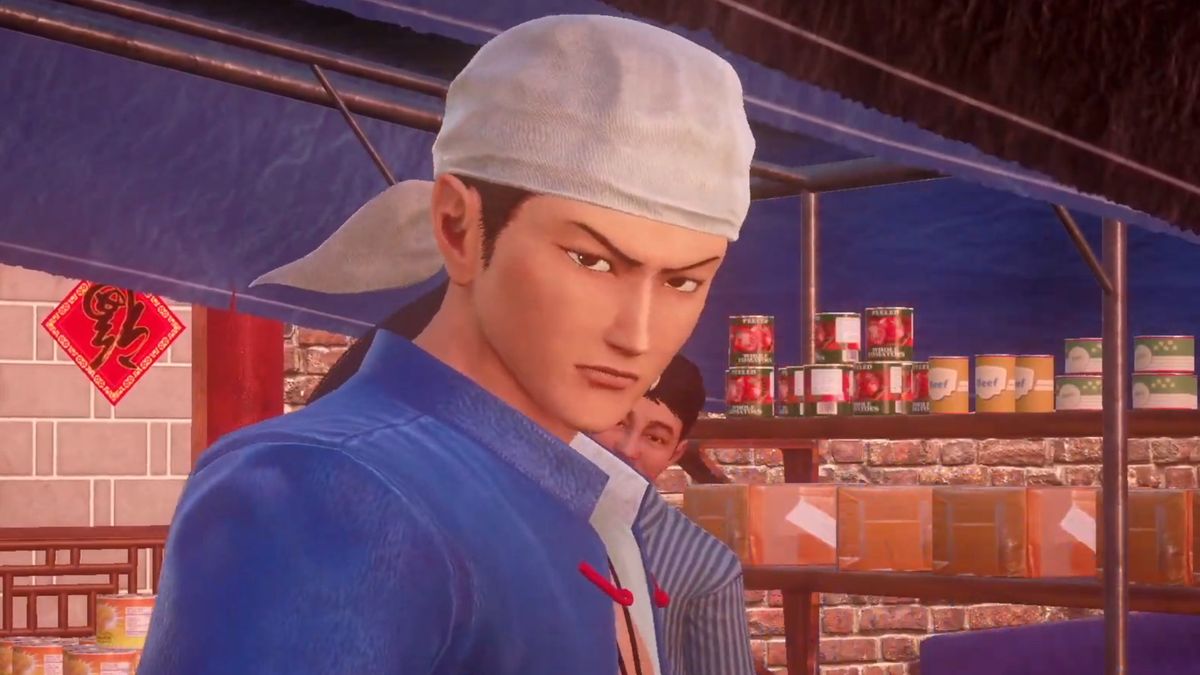 Shenmue 3 mod brings back the original Ren and Lan Di

Voice actors Eric Kelso and Paul Lucas worked with the Shenmue Dojo to make it happen.

This is great!!! We now have four original voice actors to listen to now for Shenmue 3.

shenmue's community is top tier man. What a great undertaking and class to do such a thing for such an under-appreciated series.
S

Any plans for Chai which was voiced by Paul?

Shenmue_IV said:
Any plans for Chai which was voiced by Paul?
Click to expand...

i have massage of missing file in this mod.

Excellent work to everyone involved with this mod!

One of the most jarring aspects of Shenmue 3 during my first playthrough were the unfamiliar voices of the recurring characters, especially during the phone calls that were clearly meant to evoke some nostalgia. It's hugely rewarding to have that continuity back now.

It seems crazy that Paul and Eric - who clearly handled their roles brilliantly in this mod - weren't officially called back in to reprise their characters despite being willing and able. Hopefully they're asked back in a more official capacity later on. I'm looking forward to Paul's Chai.

Is there any chance that some of the other phone characters like Nozomi can be reprised? IMDB says she was portrayed by Ruth Hollyman, but she's been MIA since 2000.

Thanks to the modding community I'm more convinced than ever that Shenmue 3 needs a directors cut/re-release with all the new improvements included, as there's a great game hidden behind some strange choices.