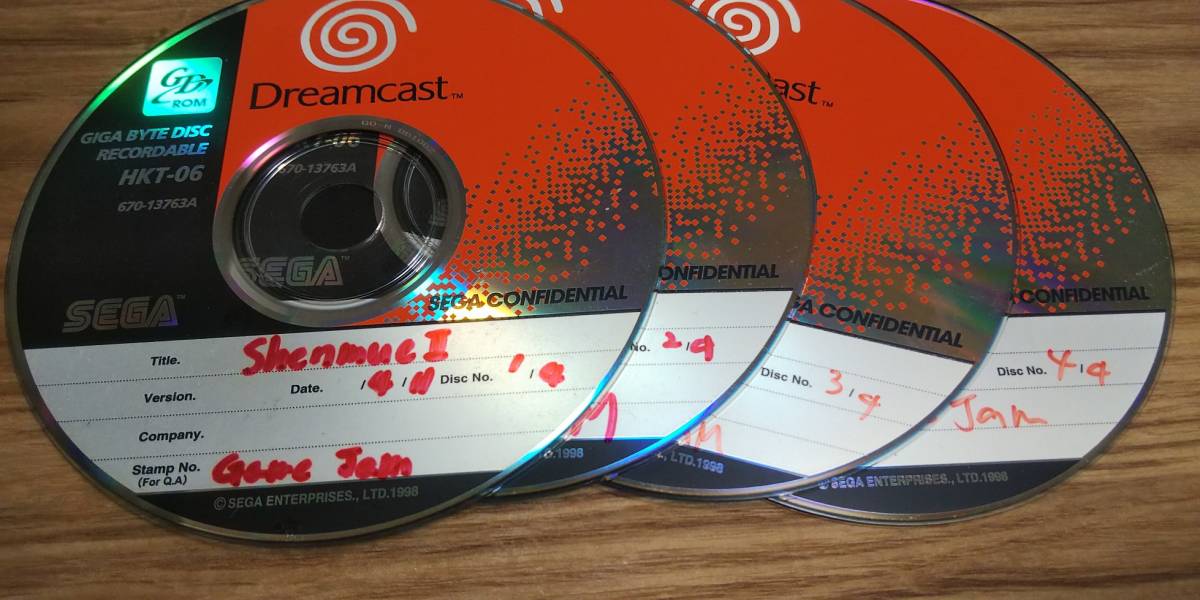 Whoa, do we know anything about who bought it??

I'm surprised more of a fuss isn't being made about this. It's a Shenmue proto guys!!

I heard the auction was won by people in the community and will be getting shared. Hopefully sometime within next month!

Since so much of the second game I think was already conceptualized/implemented by the time of the first game's release, I'm not sure what to expect from this build being only 3 months before the final build date. My hopes are low it contains the lost Bailu Village area, which I wanna make a separate thread about.

I reckon there will be some model changes/differences.

As for anything major... Miao Village please

hopefully it made it to the right persons hands, good to see this stuff coming out the depths in this lifetime

Shenhua_Vanilla said:
I heard the auction was won by people in the community and will be getting shared. Hopefully sometime within next month!
Click to expand...

Where did you hear that?

I watched the auction end with others who were involved with the bidding and was told they won it. Admin staff here was involved too. I'm assuming they don't wanna make any announcement till it's received and released, but I figure it's ok to share this much.

Thanks guys for making this possible! :)
OP
OP

Me waiting for that prototype to leak online: 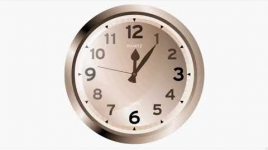 Looks likely, even Laurent is drawing attention to it so that's as good a sign as you could hope for :) Yu Suzuki is in Shenmue II...

Mind. Blown. What an incredible surprise <3

It made for some very funny videos!

Amazing stream and just when you think you've seen everything Shenmue has to offer more bombshells get discovered! 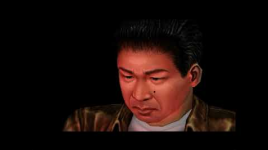 I am just as interested in the folks being one step closer of reverse engineering bike in Shenmue in addition to seeing some of those minor and small changes in cut-scenes, textures and names. Wonderful work all around.

Thanks everyone for joining our live stream reveal earlier too :)

I've been assuming there might be a release at the end of phantomriverstone.com's recent schedule of articles about cut content in the game. Would be an appropriate way to wrap it up, but that's just a guess
OP
OP

While playing through the beta I noticed that the moves list doesn't have its own theme like in the final game. it plays the area theme of whatever place you're at.
OP
OP Joy has different animations for standing that weren't used, she only ever uses the one where she has her hand on her hip.

Also Ren has some different ones too.

These are the removed ones: