Seen a lot of discussion about this in Random Thoughts and thought it was thread worthy.

110 Industries have been doing a lot of Shenmue related teasing lately:

Not only that, but they've also been liking all the hyped reactions on Twitter, and started following the Dojo account too.

Obviously this could all literally just be a tease without anything coming to fruition, but it does make me wonder what exactly is happening behind closed doors.

With Shenmue never say never. I don’t know why but I feel like this is teasing without any substance but would love to be wrong.

I always thought Suzuki best source of funding was similar to Fumito Ueda getting Epic games to finance their next project especially since they were using their engine and technology.

code l name said:
With Shenmue never say never. I don’t know why but I feel like this is teasing without any substance but would love to be wrong.

I always thought Suzuki best source of funding was similar to Fumito Ueda getting Epic games to finance their next project especially since they were using their engine and technology.
Click to expand...

Perhaps 110 is one of several companies throwing money into the pot? With Yu reportedly asking for $20m+, some sort of co-financing scheme might actually suit potential investors. Granted, that approach does limit potential returns quite a bit, but it also minimizes risk, which will likely be an important factor for any interested parties given the series’ history.

That said, for a relatively new company like 110, I wonder whether Shenmue might be seen as more of a prestige project than a potential money spinner anyway. Shenmue 4 would really help to get their name out there, which, looking at their Twitter follower count and how little press coverage Wanted: Dead has received so far, could be worth a hell of a lot more to the company in the long run than the cost of Shenmue 4.

Of course, I still maintain that Shenmue 4 could be a critical and commercial success if handled correctly, so for a publisher with confidence in their own ability to manage a project, it shouldn’t be seen as too much of a risk.

I have a bad feeling about this

XPOINTED said:
I have a bad feeling about this
Click to expand...

Upon further inspection, they seem to be 'Like'-ing anything directed at them

I hope they are not fucking with us

Yeah they're liking anything and everything around it atm.

spud1897 said:
Yeah they're liking anything and everything around it atm.
Click to expand...

They sure are laying it on thick. They should know you don’t joke about Shenmue on the internet.

I'm telling ya the week the anime ends is gonna be like pulling teeth for info. Season 2? Shenmue 4?

Dream scenario S4 is announced and S2 of the anime is Disc 4 of Shenmue 2 and all of Shenmue III, fleshed out to an absurd degree.

It's so weird having 2 mediums in the same property conflicted for story reasons !

When does the anime conclude? I'm interested to see how much smoke builds as it gets closer.

May 1st for the initial Crunchyroll / Adultswim run

You can insert the GIF of Michael Scott screaming "Oh My God, it's happening !"

Nah, I'm waiting for the official announcement for Huber to come out.

I’ll take a new IP if they’re giving him a good budget and creative freedom. The man needs to create.

It is interesting that many media start to post the article of S4
Just like they are planned to do.

I am cautiously and deliciously excited, because i'm pretty certain 110 know what they're doing (they must know fucking around with Shenmue fans is not a good idea), but on the other hand, i'm thinking about the whole 'Abandoned' Blue Box debacle, so trying to keep expectations in check.

That said, this bit from the Game Rant article gives me hope:

And it seems to be getting a little traction; there's at least 5 articles about this already. 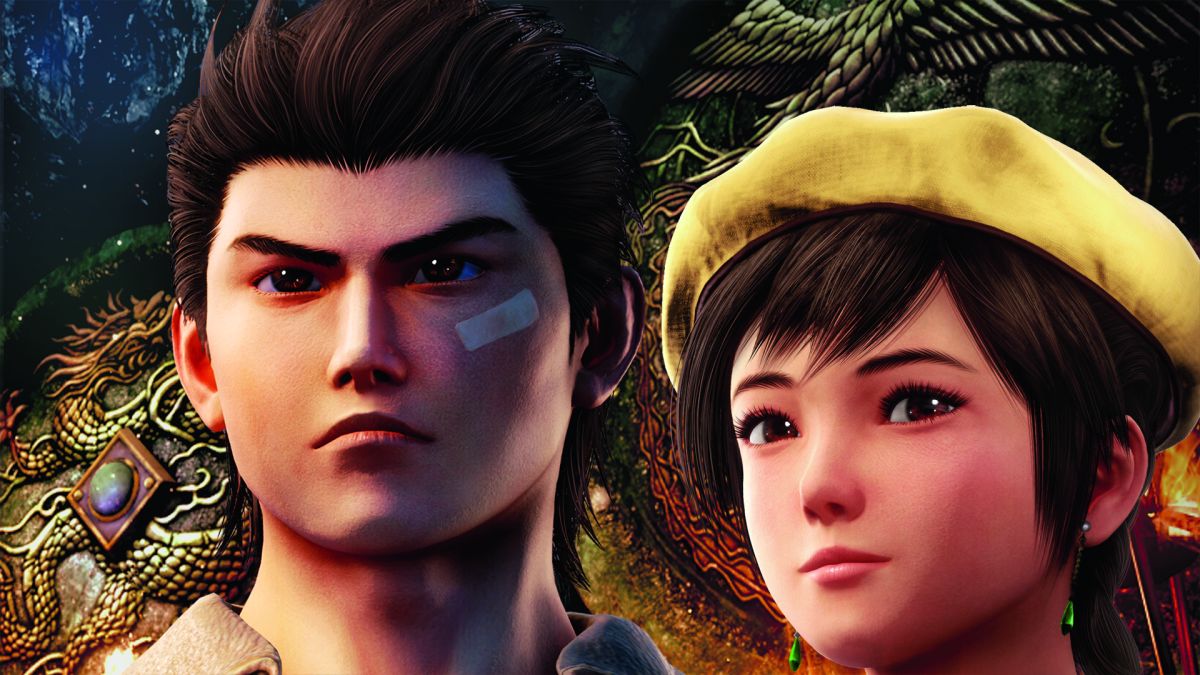 Shenmue 4 might have just been teased, barely two years after Shenmue 3