apparently a remake of mgs3 is on its way, which is cool. 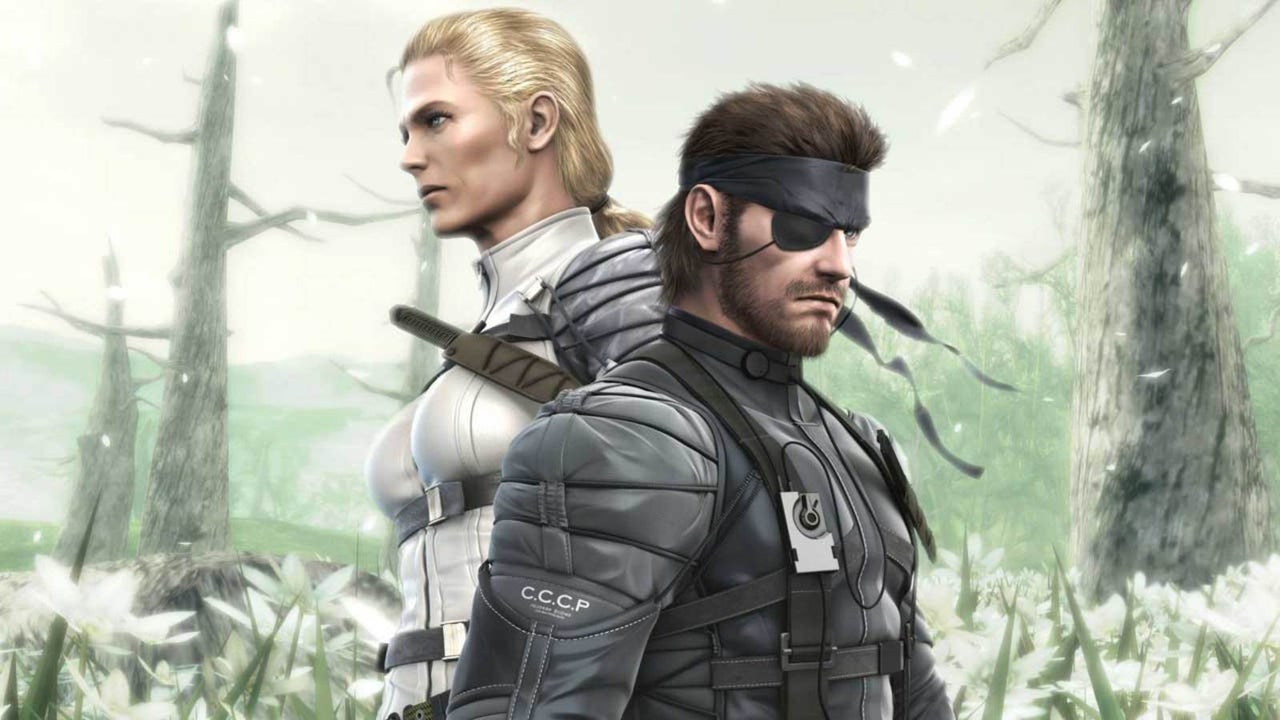 Konami is reportedly working on games in the Metal Gear, Castlevania, and Silent Hill series, with both internal and external studios attached.

red said:
Apparently, a remake of mgs3 is on its way, which is cool.

Konami is reportedly working on games in the Metal Gear, Castlevania, and Silent Hill series, with both internal and external studios attached.

Fatal Frame Maiden of the Black Water is coming to PlayStation on the 11th. I just found this out and I don't know what are people's thoughts about this game or Fatal Frame in general?

I heard that Black Water is the worst one. I adored the original trilogy back on PS2. I always thought that doesn't Nintendo co-own the IP? Is it possible that we could see a Fatal Frame 1-3 collection on PlayStation down the line? I would love that.

I’ve played the Wii release of the second game, and loved it. Going through the underground tunnel system at the end of the game was one of the most terrifying things I’ve experienced in a video game, and having the main character’s seemingly possessed twin sister popping up all over the place was very unsettling. I pretty rarely startle—went to this attraction at Fuji Q Highlands years ago, and felt like I was taking a leisurely stroll through a field of flowers on a sunny day—but Fatal Frame II made me feel a very real sense of tension at almost all times. It was great!

Also, Chitose-chan is an angel, and must be protected at all costs. I will find her beloved brother for her!

I was thinking of grabbing the rerelease of the fifth game on PC, but I still haven’t figured out what they did with the gyroscopic camera controls of the Wii U version.

I've recently taken interest in getting an Xbox One X as a secondary console... they're really not that expensive these days. I was very close to getting an Xbox this gen, but the Final Fantasy XVI exclusivity steered me back to a PS5. But during that thought process I did get a lot of games I had on PS3 for the 360 as they're backwards compatible with the Xbox One/Series. 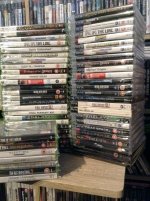 Well, I snagged an Xbox One X on eBay today, so I decided to go through all (Well most... some I already had sorted anyway) of the games I was looking to transfer from PS3 to 360. There's a decent amount too. I find playing games on PS3 a bit difficult these days - Especially after being duped on getting a rip off Official controller, so to be able to have these games more accessible is a big win for me.

There are a few I still want to get like Tekken Tag 2 & Red Dead Redemption but I feel I already got most of the 360>PS3 titles I'm bothered about. 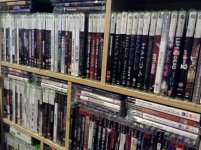 Shelf is sorted, though it is strange having 360 games about equal with PS3 games now

On a side know, now that I am getting an Xbox One X, I'm considering doing something similar with some PS4/Xbox One Ports. Does anyone know of a good site which make list comparisons of ports? The best I've got is Xbox having their Xbox One Enhanced games listed:

Sword and Fairy 7 is my most anticipated game this year and it launches this month of October.

Now that I’ve finished Metroid Dread I’m fairly confident in claiming it has topped God Hand as the most difficult game I’ve finished. Granted, I came pretty close to getting at least the earliest ending in Sekiro but even so I have not quite got there. Think I’ll post further thoughts on Dread and some others by Sunday.

I Got Sriracha In My DNA

BloodyHeartland said:
Now that I’ve finished Metroid Dread I’m fairly confident in claiming it has topped God Hand as the most difficult game I’ve finished. Granted, I came pretty close to getting at least the earliest ending in Sekiro but even so I have not quite got there. Think I’ll post further thoughts on Dread and some others by Sunday.
Click to expand...

I haven't finished Metroid Dread, but I think I'm about 2 bosses away from the end and I have to agree that this game is pretty difficult. Not gonna lie, I'm getting cooked.

It doesn't help that I'm older and my reflexes are slightly slower so I'm getting rocked by the bosses. You do start to figure the pattern on some but wow the second boss I fought, I got killed like 17 times.

Pretty frustrating game but at the same time I love it.

How the hell did I miss the KOTOR switch port announcement on last month's Direct? Finally I can replay this without having to sit in front of a laptop or bust out my original Xbox (which is 1300 miles away from me anyhow)