Overall this was a really good show. It's not perfect by any means, and we all have our criticisms or desires for where it could have done more, but it really was so much better than my expectations for a budget anime. There were moments in the show that really impressed me and improved upon the games. In an ideal world things would be different (i..e Shenmue 4) but fans need to remember that with Shenmue there are no more ideals only compromises and I think all things considered this show hits the mark given its realistic constraints. For me personally, I really hope the show continues into a second season and we get the continuation of the story this way, hopefully with a slightly expanded budget. As much as I want Shenmue 4 I cant imagine realistically where it would actually be good and wouldn't mind if we get a beefed up season 2 to this show instead

Finished the last episode yesterday evening and it was a nice ride. A good alternative take of the Shenmue storyline in Anime style. I would give the series 8/10 points.

I can understand that they had to made some changes compared to the game to make the plot working. Not all the changes were bad. I liked the fact for example that gave Joy a background story.

But I am not glad about some things they removed. The kitten and the homeless guy in the Yokusuka Harbor for example.

The worst ommision was the absence of the girl with the cowboy hat though. The fighting location was rather cool and would have totally worked in the Anime. Also the refusal of Ryo to kill that girl after she lost was an important part to show the character of Ryo. It shows that he is not cold blooded killer (yet) and that is not certain that he really is going to kill Lan Die after he defeats him.

I feel sad I can't comment on an episode 14...the last 3 months have been great fun haha.

And a new trailer for Japan!

Shenmue game and tbh if they would use the anime to finish the series then I want more than these fast paced episodes. 20 episodes per season.

I just started watching, and my first impression is the artwork is really good, especially the background paintings. I also like hearing some different musical directions mixed in with the original soundtrack compositions.

I really hope we get an OST release at some point.

bro i was sooooo hoping to hear an arab dub. like arab chai screaming with his tongue "lelelelelelele" 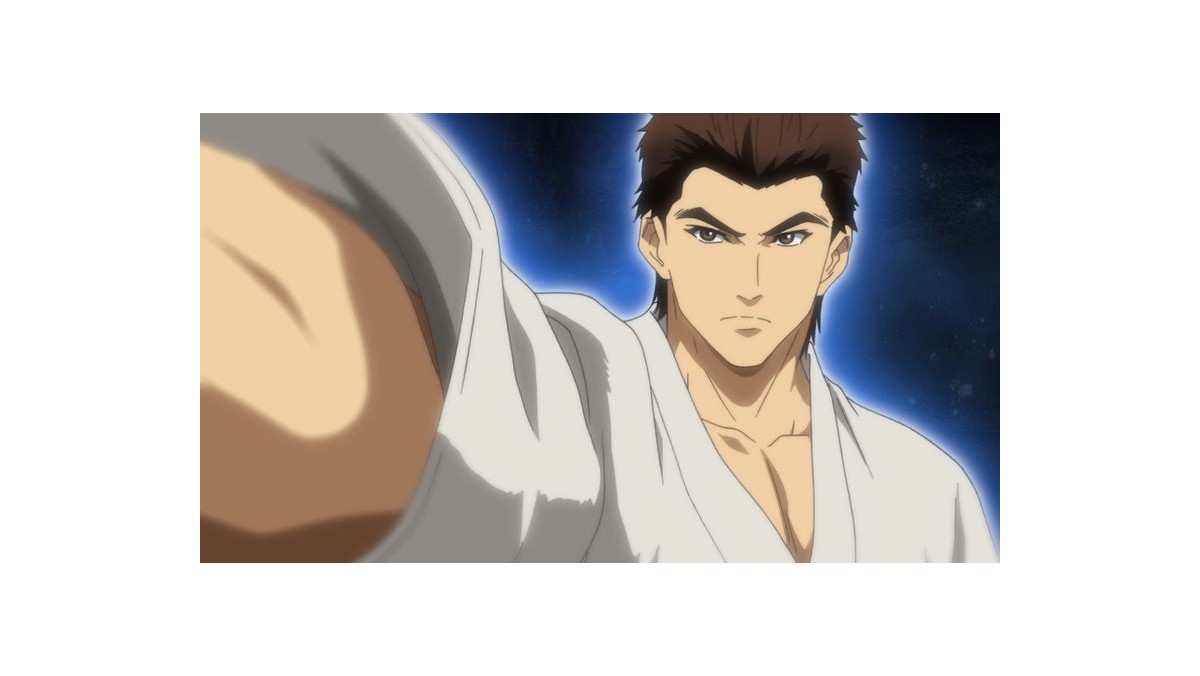 Seems like there will be a soundtrack release at some point.

Some feedback from people who use the Anime News Network 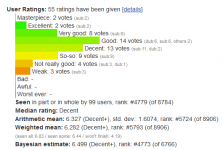 I found this bit interesting (via DeepL translation):

Mr. Suzuki: Last time I checked, there were fans who said they first encountered "Shenmue" when they were 14 years old, and those people are now at the forefront of the industry.
Click to expand...

Maybe it means nothing, but interesting all the same.

im not here just for gossips, adorable photos apply. Trying to decypher Yu's its hard because he smiles like Eastwood. But i lean to him being proud.

It's Google Translate, but I love Matsukze-san's description of Corey Marshall

My little project is finally complete. 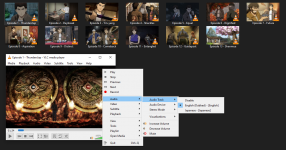 All the episodes with Crunchyroll's image quality and both audio tracks embedded, Japanese and English.

The hardest part of the whole process was lining up the two audio tracks, as the Adult Swim version doesn't start at exactly the same time and has a break in the middle of the episodes, but I quickly got the hang of it.

At this point I can say that I have the best version that exists of the English version, but in fact this is just a "backup" project that I hope will soon become useless. Hopefully the English version will be released on HBO Max at some point, and I want to believe that I will eventually see a blu-ray release with both versions included.

For now, I don't want to release this into the wild and contribute to worse ratings and sales in the future (which we all want to be as high as possible), but unless you live in the US and have a cable provider, there was only a small window of opportunity to be able to watch the English version (3 weeks late and with a VPN), which was not cool at all. But if time passes and there is no official way to watch the English version worldwide, I want you all to know that I have an alternative and all is not lost.

So what merchandise did the anime end up having? Could anyone show me a link? Did they sell any shirts? Have they announced a Ryo and Nozomi on the motorcycle figurine yet; I would buy that in a heartbeat. Any word on Blu-ray release date?
You must log in or register to reply here.
Share:
Facebook Twitter Reddit Email Share Link
Top