Wooow Guys! Look at this! 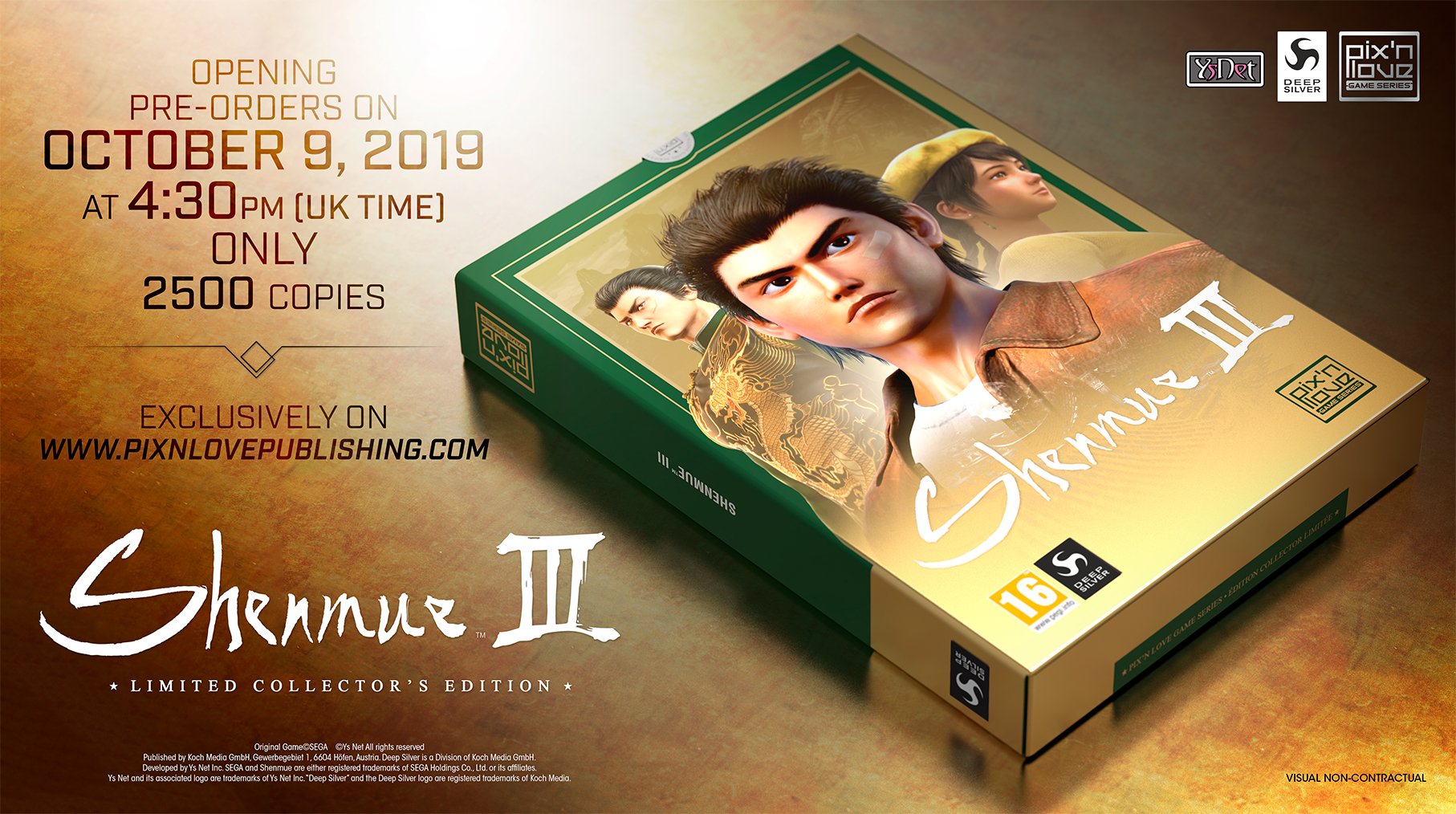 If that cover used a more up to date Ryo model it would be perfect.

One of their tweets says that there is an artbook included with pictures selected by Yu Suzuki himself.

Fuck me another version I have to buy. Oh well. These are the same people who released this for Shenmue I & II. 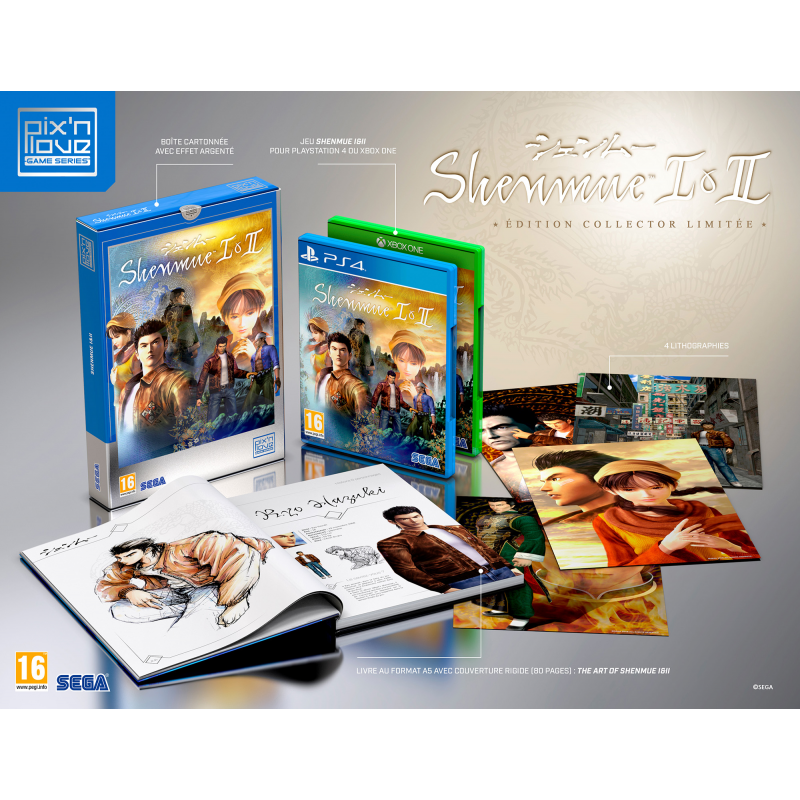 Check those wallets everybody ! LOL

This will be my 10th copy...all for ONE video game. Bloody hell!

I wish the US could get a decent CE release/opportunity, fuck LRG.

ShenmueTree said:
The people who played the demo were already fans of Shenmue and paid at least $100 for that opportunity, I’m not saying that discredits their opinion but I am saying there is a bubble and it’s more likely that people who are already fans of something will generally be more positive with more of the same. Such success may not translate into significantly increasing the fannbase with newcomers and the people who dislike Shenmue will continue to dislike it. There’s going to be a lot of negative reviews, I’d suggest you’d brace yourself and just take them in stride.
Click to expand...

They're still professional critics and journalists... I'm talking about the media reactions, in case it's not clear.

I won't buy this.

That Dreamcast typo on the back.

I'm still waiting for my History of Dreamcast in its special Shenmue case from them though.

The fact that these keep coming out means they're getting bought.

I wonder if the art book will be the same one that backers get or something different.

Yokosuka said:
That Dreamcast typo on the back.

I'm still waiting for my History of Dreamcast in its special Shenmue case from them though.
Click to expand...

Was this translated into English?

If anyone needed any proof that this game is indeed coming November 19th and will NOT get another delay, here it is.

There's too much movement going on right now for this game to get another delay. Between the surveys being finalised. The numerous special editions going on sale. The trial demo. The insistence that it will indeed hit its date.

Yeah, no question about it. It's coming next month

Unlike the August date where there was zero movement and it was very telling it was gonna delayed...can't say that this time...there's too much movement for it to get delayed.

Seems like its PS4 only as well, so there is not even one retail CE for the PC.

Vivi-gamer said:
Was this translated into English?
Click to expand...