What is your estimated global sales of shenmue 3

It would be great!

I'm going for 500k-700k I dont think it will hit a million. Though given how fast the collectors editions have sold out you never know.

I'd love a million and I believe it is possible. Those of us who had the first games as teens, now have disposable income. PS4 install base is enormous. Games are now released simultaneously worldwide. Collectors editions have sold very very well, and digital copies drive revenue well after the launch window. Twenty years is a long time to pick up residual fans

Darksiders 3 is an interesting comparison. Also published by Deep Silver.

Originally reported as a sales flop here in the UK: 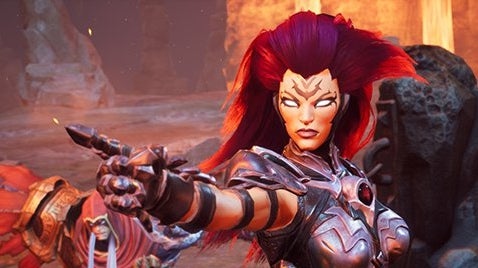 Darksiders 3 has failed to make an impact upon its launch in the UK. It turned up 32nd in this week's UK physical sales…

It was later reported they made the development budget back and they were happy with sales: 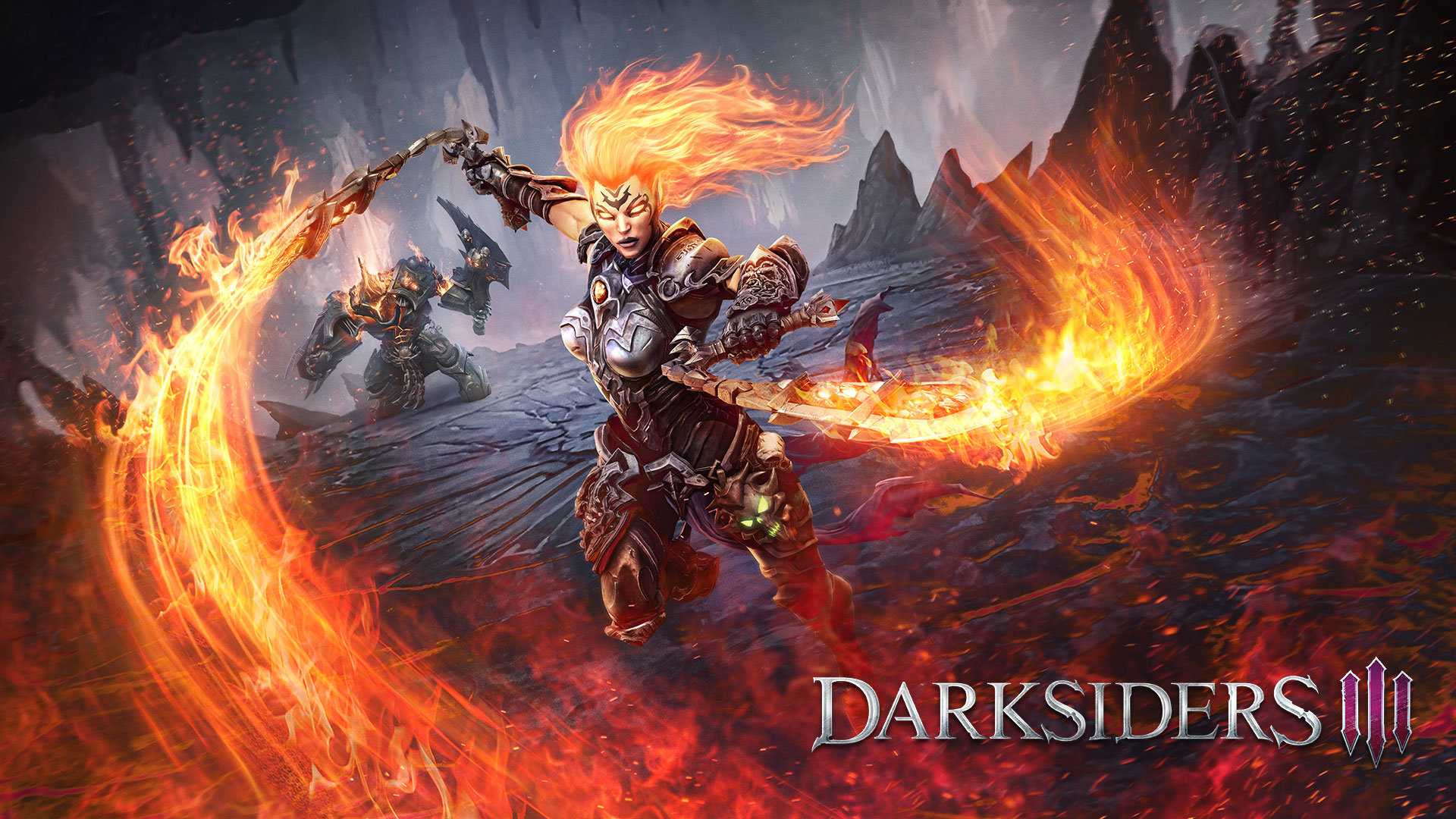 Darksiders 3 Has Already Recouped Its Investments, Remains a Vital IP for THQ Nordic

and of course, another Darksiders game, though admittadely a spin off, is coming very soon.

Shenmue already has in it's favour a well received demo, a sold out US collectors edition, and a christmas release.
and of course, the majority of Shenmue 3's development has been prepaid by kickstarter.

Also, Shenmue was released at a time when Arcade style games were king. Even the big games of the era (Resident Evil, Metal Gear Solid) could be beaten in around 3-4 hours. It's slow pace, especially for a big budget console game completely bewildered many. There is a much,much bigger audience for the kind of long, deep adventure games. Look at the juggernaut the Elder Scrolls series has become. The sort of game that was reserved for hardcore PC nerds back then. That's not an insult, it's just how it was.

I know a lot of people are saying they haven't played the first two but look at a game like the Witcher 3. Barely anyone played the first one but the 3rd is a complete sales juggernaut. Of course it is ludicrous to expect Shenmue 3 to sell like that but the audience for a large, single player adventure gameis there. 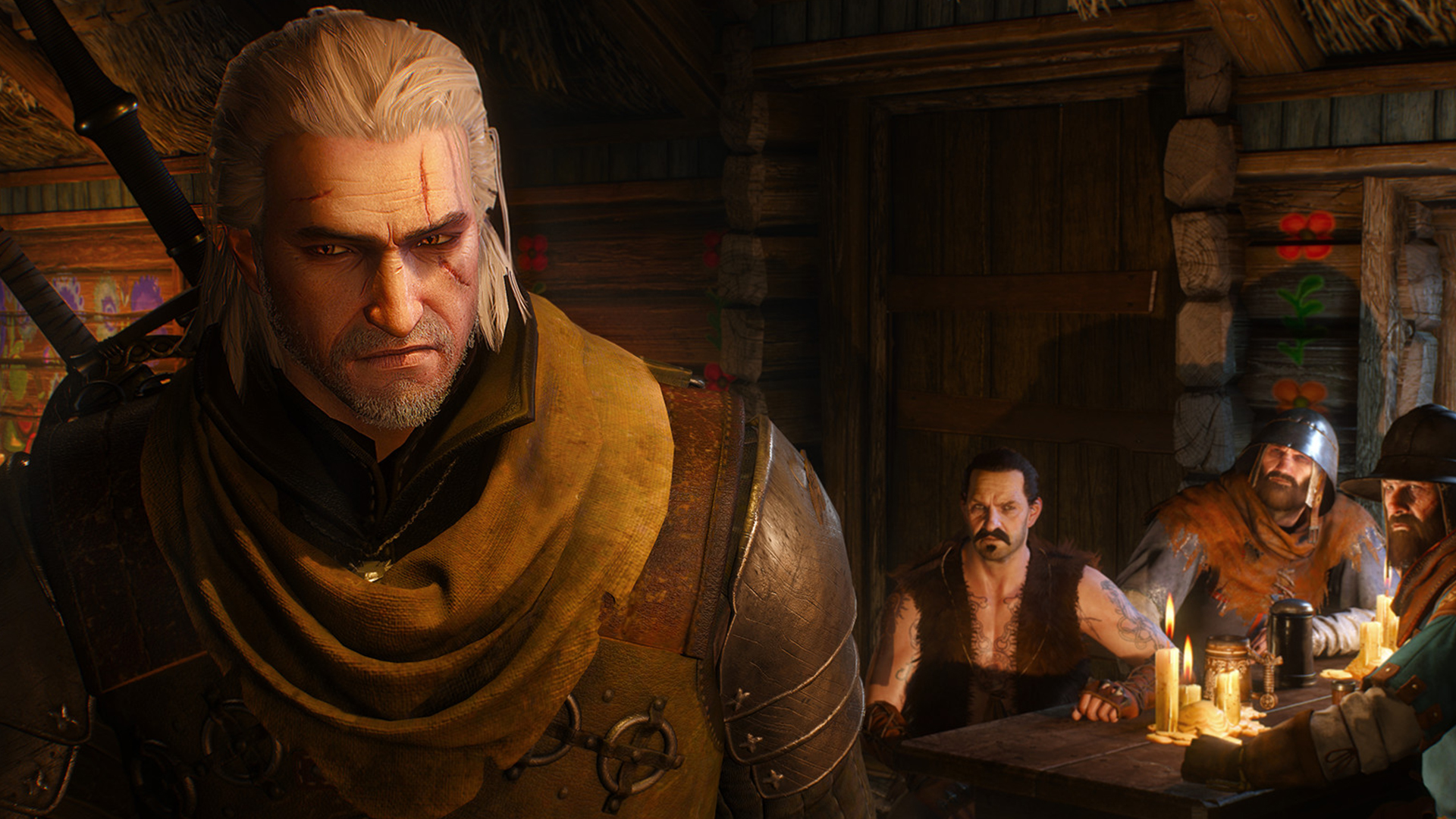 That makes up half of CD Projekt Red’s Witcher series, which has sold over 40 million copies

I've thought about this numerous times and posted my logic before on it. I think Shenmue can hit what I posted above at a minimum. Consider for a second Kingdom Come Deliverance, the game was just as antithetical to what modern gamers want as a new Shenmue would be it also helps that Shenmue has a legendary/divisive reputation already built in it is not a totally new IP like KCD. In fact if you play it you'll notice numerous similarities to a Shenmue game. It was developed under very similar circumstances, a successful KickStarter and being backed by Deep Silver. The only major difference is it was lucky enough to come out at a time to avoid the EGS scandal. In the end KCD ended up selling over >2 million with everything going against it.

I say "lucky" quite loosely, as we know the EGS scandal opened up Shenmue 3 to receive headlines from mainstream outlets for a few days I imagine even the boomers knew about Shenmue 3. Most of this press was negative and me in my partial hysteria thought "well its over Shenmue 3 will fail." I was too hasty, I never considered of the MILLIONS exposed to the games 90% of them are neutral on the issue and couldn't care what platform it is on most of them would just probably snag a PS4 copy. Undoubtedly out of those millions of people if even a small portion became interested that is a massive win. This worked out for Borederlands 3 it seems as it has broken 2 sales records already surpassing 5 million sales. I honestly think this whole move could have been deliberate on DS's front. They KNEW that the outrage mob would leech on to this story and want a payday for it.

We also have a crazy fanbase and a large one too many of which are pre-ordering numerous copies and plan ti buy even more on release. Sales charts for the CE were impressive. There's also the fact that Shenmue is coming out in China, the largest gaming market in the world second to the US (which already is one of Shenmues best markets). Sure Chinese games are not typically interested in something like Shenmue, but this game will be a celebration of Chinese history and culture and that is sure to help it.

Laslty, but certainly not least is the general diversification of the gaming market. Shenmue is not releasing on some platform with an install base of 9 million like Dreamcast. No the PS4 has an install base of over 100 million now. This fact combined with the general idea that people now are far more accepting of slow games, like they buy games far slower and with less gameplay than Shenmue all the time and those game still do well.

Shenmue 3 is in a remarkable spot.

Nostalgia sells like crazy too at the moment. There's going to be people who walk into GAME etc and see the box and be like I played this as a kid, I didn't even know they were making a 3rd one etc, I want it.

The 20th anniversary of the UK launch of the Dreamcast is less than two weeks away (14/10/99) and you can bet articles will be going up featuring Shenmue. I would expect the price of Dreamcast hardware and software to start increasing as people will be tickled in the nostalgia gland and head to ebay to buy them.

I'm hoping a million.
Realistically expecting somewhere around 500,000 or so. But a million would be nice.

And we may never see the light of Shenmue 4

And we may never see the light of Shenmue 4
Click to expand...

I'm shocked by all the limited and preorder editions of the game there are. Deep Silver certainly seems like they want a hit.

I think 475K is more than enough to merit a sequel. The game didn't have a huge budget, after all. Over a million and Shenmue IV might look a little closer to the Shenmue Yu Suzuki envisioned.

I second Yokosuka's prediction... I'm also thinking 1.2 million, but it will be a long tail sort of situation, not all at once.

I want SIII to hit the one million mark as much as anyone else on here, but realistically look at how poorly Shenmue HD has sold.


Shenmue 2 sold only 360,000 units between the Xbox and Dreamcast (Japan release).

It must also be taken into consideration that Shenmue 3 is an Epic store exclusive. How many buyers will that dissuade?
Last edited: Oct 3, 2019

WildManofBorneo said:
I want SIII to hit the one million mark as much as anyone else on here, but realistically look at how poorly Shenmue HD has sold.

Shenmue 2 sold only 360,000 units between the Xbox and Dreamcast (Japan release).
Click to expand...

Do we have figures on the Shenmue HD Port? Besides I think d3t's mediocre effort is what shot that down - It's fine on PC with mods of course.

I don't even see how 300K+ copies of Shenmue 3 selling is bad. The game has, from what we actually know, a $7 million budget. Obviously it's a bit more, but we don't really know the final figure. 300K copies seems like a pretty modest success for a game that was cheap to produce. It might not send Deep Silver and Sega into a bidding war over Shenmue IV, but I'm sure Deep Slver would like to have a dependable seller with a VERY fanatical following in their catalog of games and they seem to release an awful lot of stuff with a much lower profile than Shenmue.

mjqjazzbar said:
I don't even see how 300K+ copies of Shenmue 3 selling is bad. The game has, from what we actually know, a $7 million budget. Obviously it's a bit more, but we don't really know the final figure. 300K copies seems like a pretty modest success for a game that was cheap to produce. It might not send Deep Silver and Sega into a bidding war over Shenmue IV, but I'm sure Deep Slver would like to have a dependable seller with a VERY fanatical following in their catalog of games and they seem to release an awful lot of stuff with a much lower profile than Shenmue.

Shenmue 3 doesn't have a $7 million dollar budget lmao. I would wager that with the funding from Epic, Shibuya, Sega?, Sony? and Deep Silver, development costs aren't a penny under $12 million USD.